A Place of Spiritual Beginnings

We've reminsced about Camp Selkirk quite a bit, especially since it's closure.  The point of having a camping ministry of course was never so we could feel good about our summers, or have somewhere for kids to create good memories alone!  The entire point of camping ministry was to place children and adults under the influence of the Gospel, so that they might make significant spiritual decisions.  We wanted them to be saved!

So here's the queston: did you make a spiritual decision at this camp?  How has this changed your life?  Have you been faithful to it?
Share |
Posted by Fred and Wendy at 8:46 p.m. 1 comments

Can you name the camps?

I am at Pine Lake Camp today - the Alberta Northern Territories Camp and today I'm doing something I never did at Camp Selkirk.  I'm blogging.  This is something we never could have imagined back in those days.  We used a typewriter (an ancient machine used to cast letters onto paper to create a written message) for the things we needed and thought ourselves lucky to have a photocopier!

Time changes lots of things including Salvation Army Camps.  So here's the question: can you name the divisional camps across Canada today?
Share |
Posted by Fred and Wendy at 5:36 p.m. 4 comments

Name someone who blessed you at Camp Selkirk 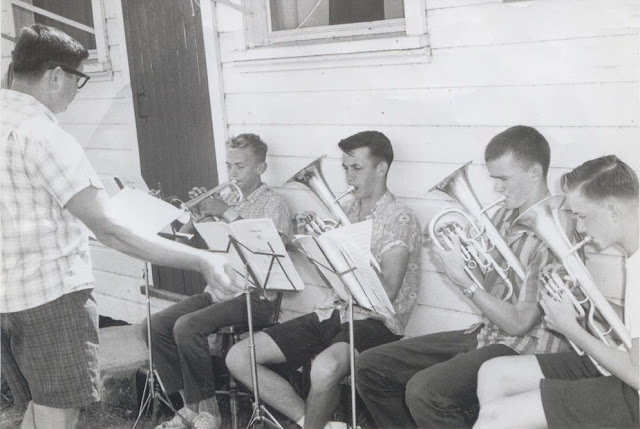 Camp Selkirk wasn't just about buildings or programs or music...it was about relationships.  Maybe someone blessed you along the way.

Thanks Glenn and Sherrie for the photos...I see we still have visitors so we'll go on.  I'll revisit my photos again to see what else I've got.

My husband and I started dating at Camp Selkirk in the summer of 1992. This past summer, we decided to go to Port Dover on my birthday and then dropped by our old stomping grounds to see how things look now. Since this blog is about to be taken down, I thought I'd post some pictures of how the camp looked recently. We didn't go onto the property but managed to get a couple of pictures anyway. The property looked really nice. We did go down to the beach, and that area has not been maintained at all. 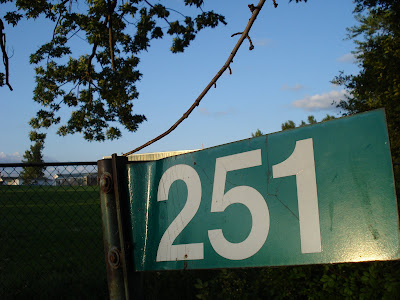 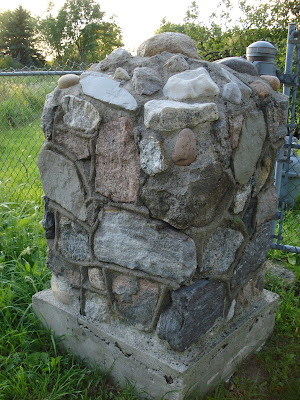 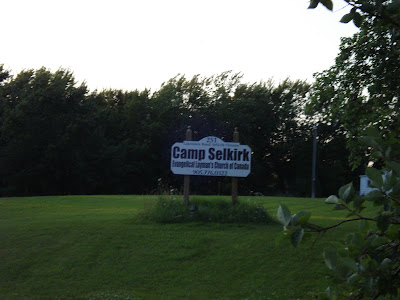 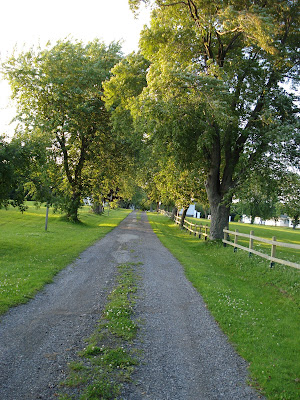 The long driveway into the camp 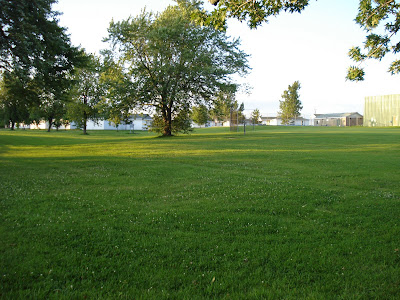 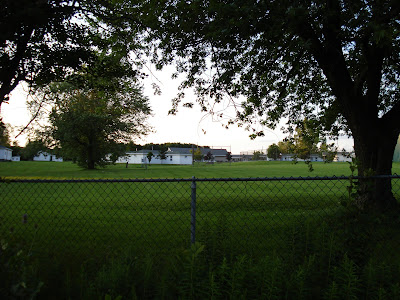 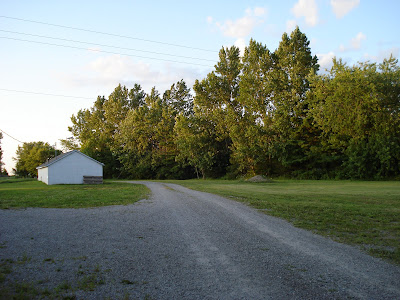 View of the pump house from the second entrance 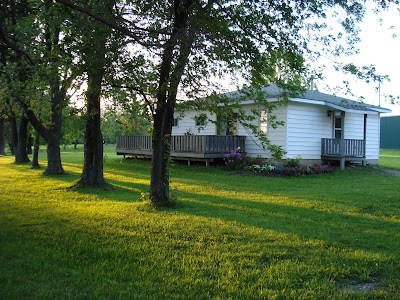 The "DC's Cottage" looks great
with a nice little garden 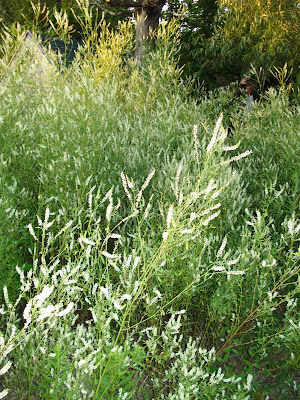 The picture was taken on the beach. Do you see Glenn waving
from a distance in the top right? Well, he's standing in
front of the tunnel. I was standing near the water. Yes,
the weeds have SERIOUSLY taken over!

There were SO MANY dead fish on the shore of Lake Erie.
I took nearly a dozen pictures of different dead fish so
here's a small sampling for your visual pleasure. 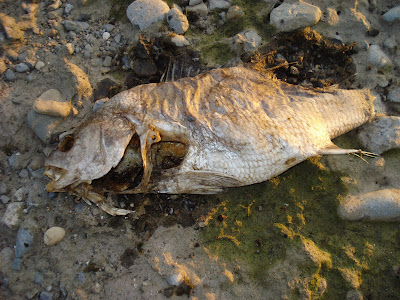 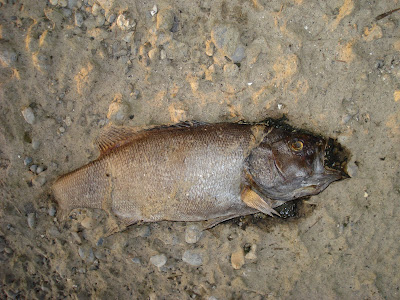 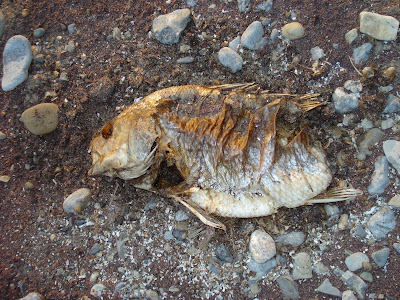 And check out the nasty seaweed!!! We could barely find rocks or sand anywhere on the shore. It was totally covered with this stuff and it smelled gross... 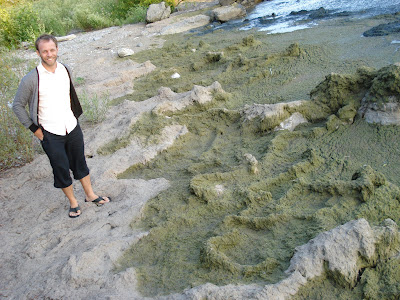 I can't leave you on that note... so, here's one pretty picture taken at the beach. 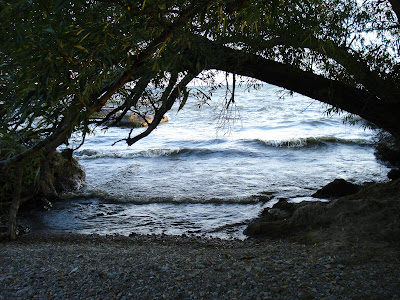 Is this the end?

Time to take this blog down? I've been wondering, and if you still pop in here from time to time you're invited to leave a comment.
I don't have time to keep this one going, and it seems (with the advent of Facebook) our traffic has dwindled away. Let's make December 31st our target for a decision.
Share |
Posted by Fred and Wendy at 1:54 p.m. 6 comments

What were your favourite or least favourite items of Selkirk clothing or uniforms? Does anyone still own any Selkirk clothing? I'll admit, I was still wearing my Staff '88 jacket until last year. It's gone now though!
Share |
Posted by Lynn at 12:50 p.m. 1 comments 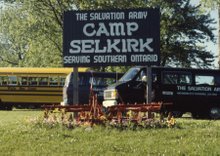